Your work makes you happier than you think 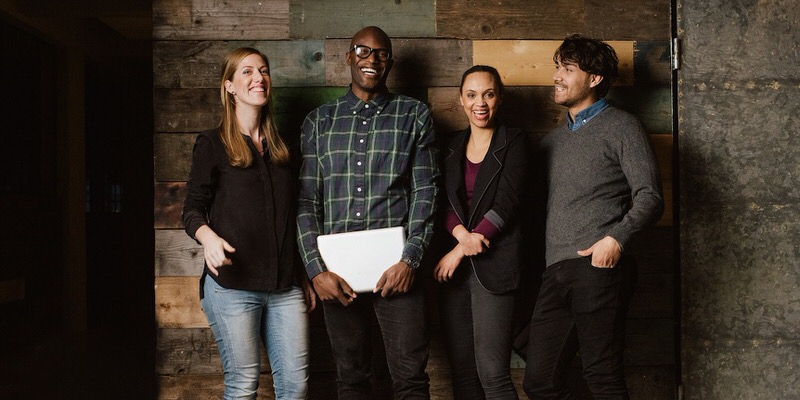 Thinking of ways on how you can be happier? While we may think we dislike our work, research shows we’re considerably less happy doing nothing.

The great paradox of working for a living

According to a recent longread by Derek Thompson for The Atlantic, “while many people hate their jobs, they are considerably more miserable doing nothing.”

The research backs this up. We think we’re happiest when not working, but studies show that Sunday at noon—a time when we’re usually up to nothing—is when we feel the least happy. Our best moments come when we’re actively engaged in what we’re doing—not passively vegging on the couch.

This mistaken impression comes up all the time in how we behave: we don’t act in ways that make us happy. For example:

Work is the same way. In the absence of it, we gravitate towards doing nothing—after all, doing nothing takes considerably less effort than engaging in more complex projects. But doing nothing, especially in large doses, has been shown to make us deeply unhappy.

This affects those who are unemployed as well. As Derek writes, “Two of the most common side effects of unemployment are loneliness, on the individual level, and the hollowing-out of community pride. […] The unemployed theoretically have the most time to socialize, and yet studies have shown that they feel the most social isolation.”

On top of keeping us happy and engaged with life, work gives us something to be proud of. As Derek writes, “[c]ontentment speaks in the present tense, but something more—pride—comes only in reflection on past accomplishments.”

As Michael Lewis puts it in his great new book The Undoing Project, “It is a cognitive and emotional relief to immerse oneself in something all-consuming while other difficulties float by. The complexities of intellectual puzzles are nothing to those of emotional ones. Work is a wonderful refuge.”

But work is more than just an activity that gives us money and purpose: it’s also the process through which the world functions. It lets us, as individuals, produce goods and services for one another. As a whole, human beings value effort. To illustrate this idea, I love this story from behavioral economist Dan Ariely, as quoted in the BBC:

. . .”Early in his career, the locksmith “was just not that good at it: it would take him a really long time to open the door, and he would often break the lock,” Ariely says. Still, people were happy to pay his fee and throw in a tip. As he got better and faster, though, they complained about the fee, and stopped tipping. You’d think they would value regaining access to their house or car more swiftly. But what they really wanted was to see the locksmith putting in the time and effort – even if it meant a longer wait.”

While the nature of our work is always changing—whether on a societal or individual level—it’s more valuable than we think. And because of how engaged we are in our work—especially relative to doing nothing—it makes us happier than we may think, too.

This article was written by Chris Bailey, chief productivity expert over at “A Life of Productivity” – It was originally published here on May 15th 2017.