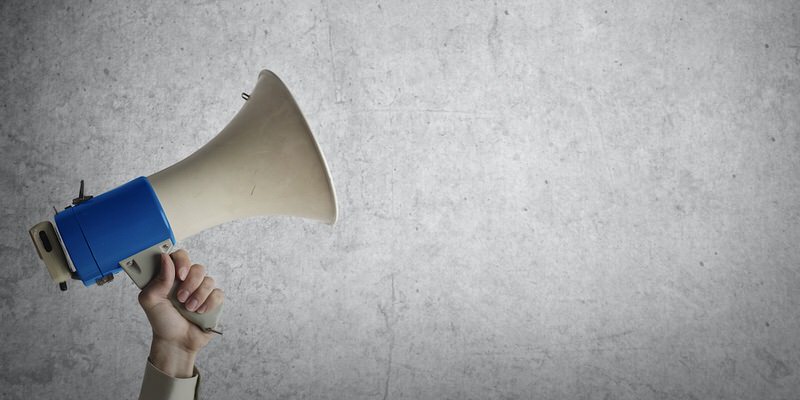 As you may well be aware, the government has recently made changes to the way mortgages are qualified through the Canadian Mortgage and Housing Corporation (CMHC). In short, these changes have made it more expensive for some of the broker channel lenders to fund mortgages, the increased cost of doing business is then passed on to consumers through higher interest rates. This government intervention has led to an unfair playing field, which means when you consider all your mortgage options, you now have less options than you did before. As an industry, we don’t believe this is right, and we’ve taken our concerns to Ottawa.

Here is an article titled Mortgage Industry Voices Concerns to Ottawa that was published on Canadian Mortgage Trends, a publication of Mortgage Professionals Canada. It provides a highlight of what mortgage brokers are doing to continue the fight for better mortgage products for Canadians.

A delegation of mortgage industry leaders went to Ottawa this month. Its mission: to educate lawmakers about the implications of the latest mortgage regulations.

The event, organized by Mortgage Professionals Canada, was its first-ever Parliament Hill Advocacy Days. In just over two days, the group participated in more than 30 meetings involving more than 100 members of parliament, senators and senior policy staff.

The association’s core message centred on the economic ramifications of the new policies that came into effect last fall and January.

“Many of the MPs could describe stories from their own riding of homebuyers who were affected by these changes,” said Paul Taylor, President of Mortgage Professionals Canada. “Others were less familiar with our issues but were appreciative of us bringing them to their attention. In all cases, we were delivering messaging to support the channel, to support choice and accessibility for the Canadian consumers we all serve day to day…”

The group conveyed to parliamentarians the recommendations that Mortgage Professionals Canada has publicly put forward, including asking the government for a moratorium on further rule changes for the next 12-18 months, as well as revisiting its anti-competitive position on refinancing.

Boris Bozic, CEO of Merix, said one of the key concerns was the new stress test rules and the need for any changes to be applied to all mortgage types (not just insured mortgages), and all financial institutions. “If the government is truly concerned about debt levels being incurred by Canadian homeowners, the stress test should be applied equally,” he said. “This would ensure that Canadian homeowners continue to have choice, and allow Canadian borrowers to benefit from competition.”

Overall, the group was pleased with how their position was received by members of parliament and other government officials.

“Our concerns were heard and appreciated by all the MPs we met with, irrespective of party affiliation,” Bozic said. “They all committed to raising the issue with their colleagues and sharing our recommendations for slight modifications to the new rules imposed on our industry and middle-class Canadians. Time will tell if the Department of Finance will be receptive to the modifications we suggested.”

Dunning Takes on the DoF

Mortgage Professionals Canada’s chief economist Will Dunning also made a submission to the Standing Committee on Finance in which he presented his analysis of the flaws with the government’s changes and the risks they pose.

“The policies announced on October 3 will reduce housing activity and weaken the broader economy,” Dunning said. “Even in the very best of economic times, a policy that will weaken the economy should be undertaken only after thorough discussion.”

He noted that the Trump presidency raises economic risks for Canada, which he argues justifies rescinding the government’s changes to mortgage insurance. Here’s Dunning’s analysis.

In an update posted on its website, Mortgage Professionals Canada outlined the expected timeline for the Standing Committee on Finance to finalize its report and recommendations for the Minister based on the testimonies it heard concerning the mortgage changes.

The report isn’t expected to be tabled and made public until at least July or August. In the meantime, the association says the industry “needs to remain active in educating MPs, officials, and the Minister of Finance on how these changes will increase interest burdens, obstruct competition and harm local economies across Canada.”

The mortgage industry has another shot at having its voice heard this Wednesday when DLC President Gary Mauris and our own Editor Robert McLister meet with Deputy Bank of Canada Governor Larry Schembri. The Bank of Canada routinely consults with the Department of Finance on housing issues and Schembri aims to better understand our industry’s perspectives on its policy changes. We’ll keep you posted on that meeting.