Just how big is the Canadian mortgage market really? 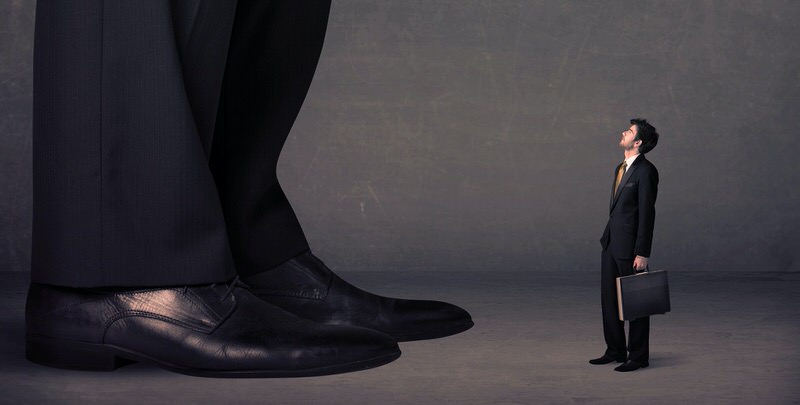 With all the government changes happening in the mortgage market right now, the good people over at Mortgage Professionals Canada via their online publication Canadian Mortgage Trends just published an interesting couple of articles on their blog. Most recently “How Big is Canada’s Mortgage Market” gives perspective to just how much money is lent annually through mortgage financing, while providing context to the importance of their recent article “DOF Challenged in Parliament”

Here are both of these articles in their entirety. If you have any questions about what is going on with mortgages, or want to have a look at your financial situation to see where you stand, please don’t hesitate to contact me anytime!

Oh, and if you just want to know how big the Canadian mortgage market is – well, estimates would say that over $400 Billion in mortgages is written each year in Canada. That is a lot of money.

How Big is Canada’s Mortgage Market? 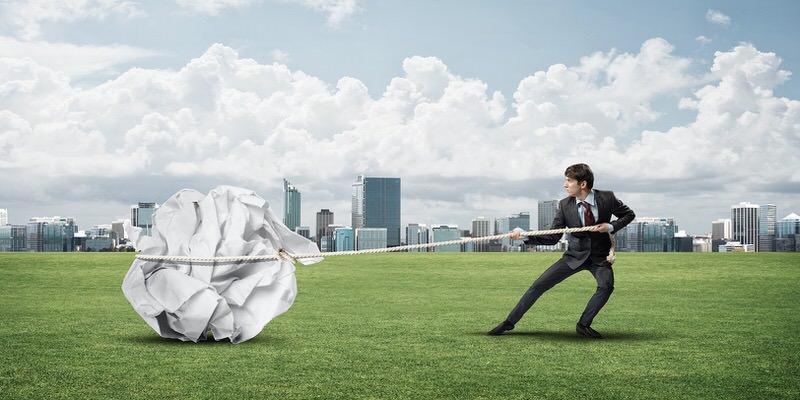 When it comes to the total mortgages arranged in Canada each year (by all lenders), definitive data isn’t easy to find. So we have to rely on estimates.

CIBC economist Benjamin Tal is one of the best estimators out there. And his latest figures suggest the market is a lot bigger than some in our business may think.

The estimates we typically cite for annual residential mortgage originations range from about $210 to $250 billion. But that doesn’t include renewals.

By Tal’s calculations, the total of all residential mortgages negotiated or renegotiated in 2016 was $405 billion. This figure is a much truer indication of what the theoretical potential market is for mortgage lenders.

This data includes purchases, refinances and renewals of owner-occupied and residential investment properties (including 1- to 4-unit and 5+ unit residential properties).

Tal writes that the total number is up 5.5% over 2015. Canada’s “typical” home price rose 13% in the same timeframe, according to Royal LePage data. But with insurers already citing a 15-20% drop in business since the mortgage rule changes, 2017 volumes won’t be as rosy. 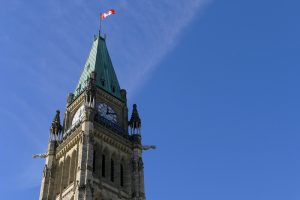 MPs are questioning why the Liberal government took liquidity out of the refinance market, and Dan Albas is one of the most vocal.

In the House of Commons yesterday, the Conservative MP charged the Department of Finance with “Increasing interest costs on refinanced mortgages.” This of course is a result of the Finance Minister’s ban on default insuring refinances. The move has decimated competition in the refi space, which Albas says “hurts middle-class Canadians.”

“Will the Liberals reverse this punitive and damaging change?” he questioned on his Facebook page today. Albas asked the equivalent in Parliament yesterday, to which the Parliamentary Secretary to the Minister of Finance responded but, “didn’t answer the question at all!” Albas charges.

Here’s a video of that exchange…

This debate followed hours of testimony these past two weeks about the new mortgage rules. Those hearings were held by Parliament’s Finance Committee and included 38 expert witnesses.

In an opinion piece today that touched on the hearings, Albas said:

As the public servants involved in this area could not provide a coherent reason for this punitive [refinance] policy, a motion I put forward to have the Finance Minister appear directly before the Finance Committee was adopted thanks in part to some Liberal MPs voting in support.

It appears, however, the Finance Minister is sending others to talk for him (on Monday), namely:

CMHC head Evan Siddall will also speak at the same meeting. Siddall has been quoted by Bloomberg as saying lenders have “no skin in the game” and “misaligned” incentives, which he later called a misstatement on his part. So the mortgage industry will be watching for any new bombs he might drop on Monday.