In the middle of a 10 year term? You have options! 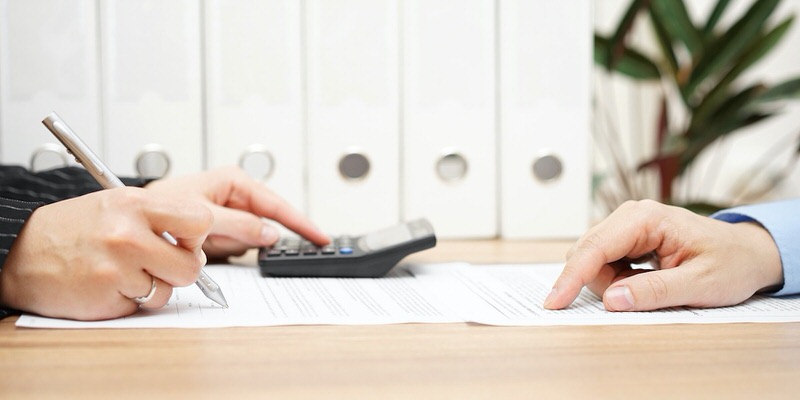 Are you in the middle of a 10 year term?

If you bought a house, or had a mortgage renew roughly five years ago, there’s a chance the struggling economy and the relatively low interest rate environment (at the time) influenced you to “play it safe” and lock in a mortgage term for the next ten years. Because, at the time, it seemed like interest rates couldn’t go any lower and the difference in the interest rate between the five year fixed term, and the ten year fixed, was negligible. Five years extra security made a lot of sense.

Without the benefit of a crystal ball, this looked like a good decision. However, unfortunately as interest rates have dropped even further, you’re probably now stuck in a mortgage with a rate that is higher than what is currently being offered on the market. If you are second guessing your original decision, don’t. You made a decision based on the information you had at the time. If rates had gone up, you’d be in a great place now. But, as that isn’t the case, the best we can do is look for a silver lining, and here it is. Did you know that there is a mandatory fine print clause in your ten year contract that might help you save money over the next five years?

After the first five years of a ten year term has been completed, the penalty to break the mortgage is three months’ interest, instead of the interest rate differential penalty. That’s a really big deal!

10 year term? You have options!

It doesn’t matter which lender you are with. This is actually a law in Canada, and not conditional upon the contract you signed with your lender. So, if the thought of an outrageous penalty has been keeping you from looking at all your options, you should really check out what is available on the market today. You don’t need to feel stuck in a 10 year term – you have options!

Interest rates are really low. So low, in fact, that there’s a chance you can switch out of your ten year rate into another mortgage product at a lower rate and not only cover the cost of the three month interest penalty, but actually be further ahead only a couple years into your new term. The real goal is to save thousands of dollars by switching, and that is very possible!

As each person’s financial situation is different, rather than going through a hypothetical situation where we explain how this all works for hypothetical people, if you have made it this far, chances are this applies to you. You can reach out and contact me to see about all your options, because you have options!

There’s no cost for my services, so let’s see how much money you can save over the next five years!