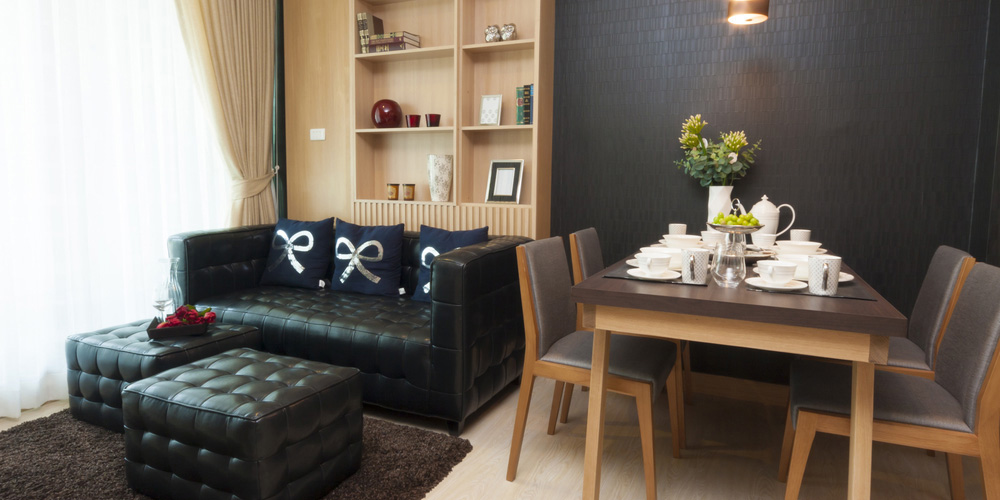 In 2018, the tiny house/small living space movement is in full swing. Individuals are choosing to live with less: Less stuff, less square footage, less of a footprint. However, as these small living spaces become more of the “norm,” the people who inhabit them are asking, “What house hacks help maximize the space that I do have?” Not because they want more, but rather, because they understand that it’s about using every square foot to its fullest. Waste not, want not. This is life from a different angle.

Organize your living space into different “sections.” You may not have the amount of actual “walled off” rooms that a larger living space would boast, but the house hack here is designating different tasks and unique functions for these areas. This will give your home an air of spaciousness. Create a study space, a book nook, a living area, and a formal dining area. Design each of these areas to look unique, and stick to the plan! 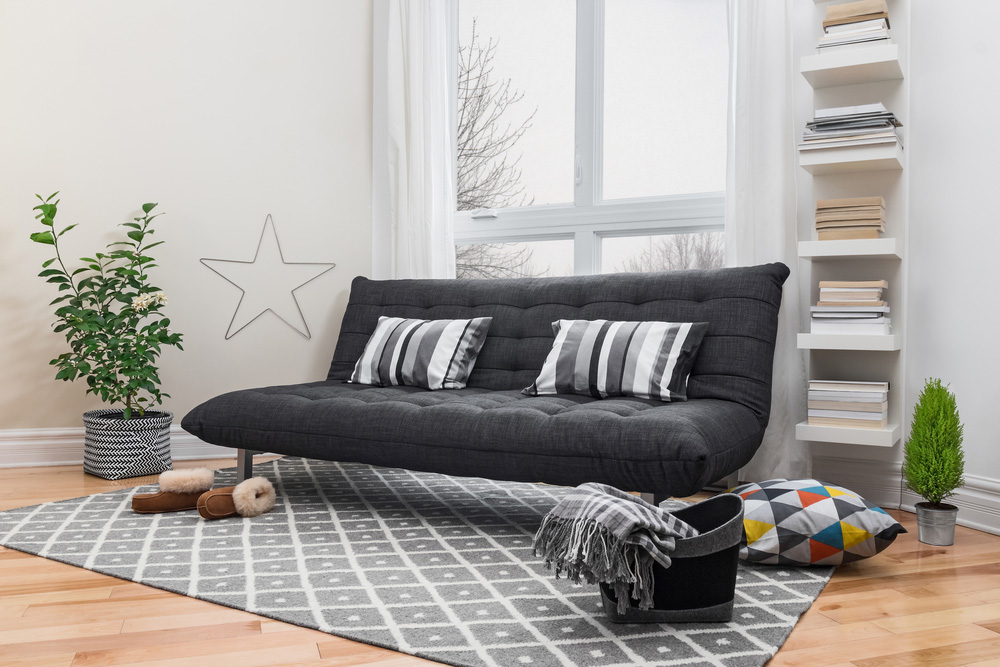 A bed which doubles as a couch is the classic example of a piece of furniture that can (and does) fulfill various functions, but there are many more than this. Get creative with how you use your space. Think about how it can be used differently during the day, and then at night (for example, a living room that doubles as a guest sleeping space).

If you don’t need it, or worded differently, if it doesn’t perform a useful function, it probably doesn’t need to be there. 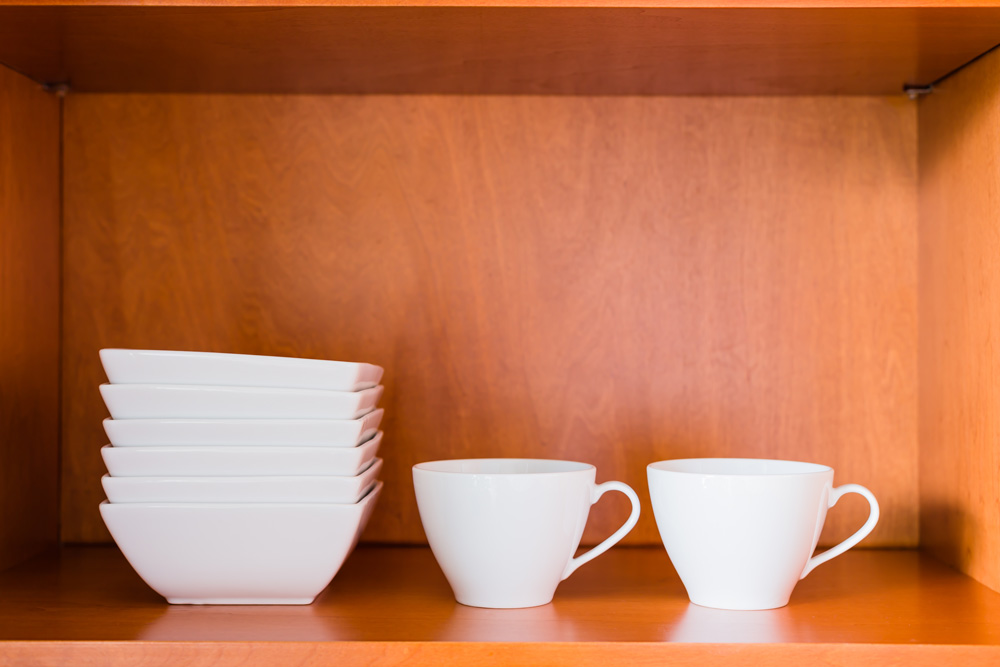 Now, if you’re reading this, there’s a chance that you’ve already embraced this way of living. However, it could be that you’ve been pushed into a smaller living space and you’re still figuring out how to make it work. Either way, learn to live with less.

This doesn’t necessarily mean you need to get rid of everything right away. Storage units are great for this stuff, until you have the proper amount of time to sift through, and purge. However, it does mean you need to be more intentional about how you utilize your living space. Look at it from every angle. What will work, and what won’t work?

This applies to furniture choices as well. The good people at Housebeautiful.com suggest that you choose bigger pieces, but fewer of them, again with the idea that clutter is the real space killer.

You know your layout better than anyone, so when it comes to filling it with furniture and various other things, do so wisely. Don’t buy a couch that’s twice as large as the wall for which it’s meant. This may seem obvious, but when we’re shopping, we can be overtaken, visually, by a piece, not realizing that it just won’t work, size wise.

Customization is key here, also. Now, obviously if you rent, this won’t be so much of an option for you. If you own your own space, though, you have the opportunity to build to your specific needs. If you’re thinking more along these lines, Hongkiat has some wonderful design ideas that will serve to get you totally inspired. I’d mention them all here if we had room, but we don’t, so here is the link (did anyone say living cube or suspended bedroom?): 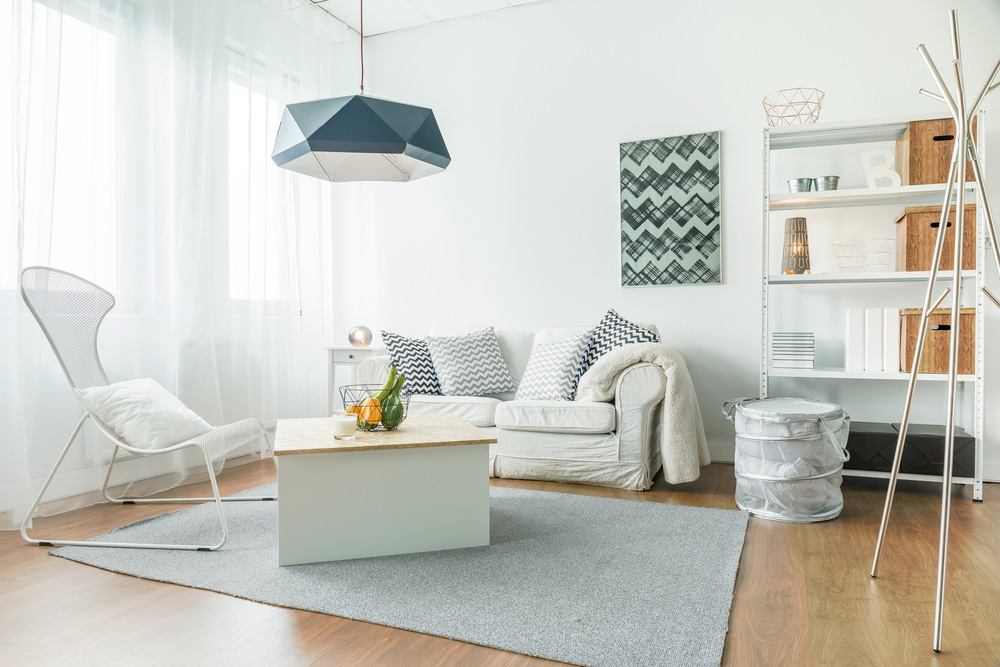 As much as possible, keep your space open and “airy.” Nothing makes a house or an apartment seem cramped and small like a build-up of walls and closed off areas. Side note: paint colours matter, as dark colours create a cave-like atmosphere. Avoid this pitfall by choosing bright, light, neutral colours. Lighter is brighter is better.

Small spaces don’t need to be unappealing! Consider these house hacks and get creative!