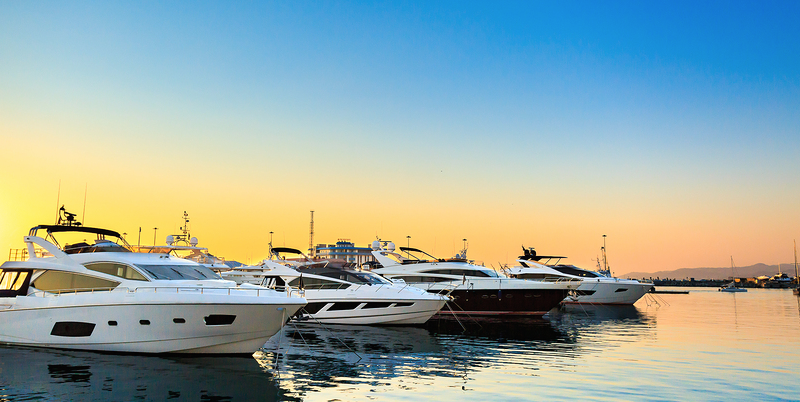 So you want to be a millionaire.

It might feel like a lofty goal, but it turns out the underlying principles millionaires follow when it comes to their money are pretty basic. Some of them are downright boring. But they obviously work, so let’s have a look and see what we can learn.

Millionaires are cold hearted. The end.

It’s not that millionaires don’t have emotions when it comes to their finances, they just know how to separate the two. How? By making a plan and automating their money.

Yup, super boring. They take the time to set up a plan for their money—by paying themselves first and automating their savings, investments, and bill payments—so they don’t have to spend time thinking about those things day to day. Having a plan is also what keeps them from freaking out and making irrational decisions when a bear market hits.

Millionaires know their time and energy is limited and better used elsewhere.

Money Mistake #2. Thinking of themselves as rich.

Wait a minute, if you’re rich, isn’t this the point?

Most millionaires—at least the ones that stay millionaires—don’t walk around thinking they’re rich and can afford anything and everything. They know there are trade offs and are frugal in many areas of their lives. Just because they can afford the most expensive car or bottle of wine doesn’t mean they’ll buy it.

Speaking of frugality, this one’s important. Millionaires don’t get hung up on the cost of something. Instead, they focus on value. They think long-term.

They’d rather spend a little more upfront now to buy something they won’t have to replace in a few years time. They have a sense of when things are over or under priced and buy accordingly.

Millionaires still love getting a deal like everyone else.

Money Mistake #4. Thinking your salary is the only way to get rich.

Your salary isn’t the be all end all to building wealth.

Millionaires have multiple income streams. They don’t expect to make their millions from one day job, but they understand the importance of diversification and have set up multiple ways to make money. This includes both active, through a job or businesses, and passive, through the stock market.

They’re always on the lookout for opportunities and know a salary is just one piece of the puzzle.

No eye rolling! Goal setting is incredibly powerful. If you’re dreaming of something that feels impossible or crazy, that’s all the more reason to make it a goal.

Be specific and write it down. Your goal might feel like a longshot but breaking it into measurable steps—a plan—roots it in reality.

Putting a plan on it is the difference between a wish and a goal.

Money Mistake #6. Getting hung up on timing.

When it comes to investing, they know focusing on timing is a waste of energy. They don’t try to time the market or pick stocks, they focus on long term strategies that ride out the ups and downs.

They know it’s better to have time on your side and that’s why they start investing early. Once again, boring wins.

You earning more doesn’t mean someone else has to earn less.

Look at famous millionaires you know. How did they make their money? By creating a product or service that was valuable to a lot of people.

So it’s not about taking away from the pie, it’s about making the pie bigger.

Money Mistake #8. Only looking for ways to save money.

This one also comes down to the difference between an abundance and scarcity mindset. If they want more money for something, millionaires will look for a way to make more money to pay for it rather than solely seeing what other areas they can trim back on.

Millionaires don’t view money as a finite resource. They look for opportunities to make more.

Money Mistake #9. Hiding from their problems.

When it comes to their money, millionaires know how they make it and how they spend it.

They aren’t ones to bury their heads in the sand. At least, not the ones who want to stay millionaires. They want to know exactly what’s happening with their money, the good and the bad, because you can only solve problems if you know they exist.

Once you acknowledge something’s not working, you can take steps to improve it—and this goes for a lot more than your money.

Short of winning the lottery, millionaires know making and keeping money doesn’t come down to luck.

Instead of looking at someone with a successful business and thinking,  “They’re just lucky… I could never do that!” they ask, “How did they do that? How can I do that?” They’re curious and want to know how things work so they can put it into practice themselves.

Millionaires know their wealth isn’t accidental. Their financial success is built on a series of purposeful choices and habits—ones we can all learn something from.

This article was written by Kate Smalley of Nest Wealth, it was originally published here on July 28, 2017.